So I had a boring grey Saturday to kill, and I decided to muck around a bit with Paul Farrow's incredible ZX81 port of Donkey Kong, as much to try to figure out the intricacies of Chroma as anything else.

Long story short, I made some new versions with a pretty major visual overhaul. You've now got Jumpman and Pauline sprites, spruced-up springs, twinklier fireballs, fatter hammers, prettier ladders, chunkier girders, symmetrical conveyors, handbags and brollies to pick up instead of £ and $ signs, and much brighter colours. 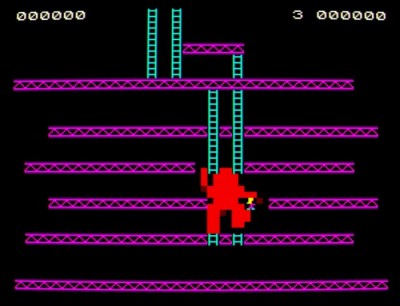 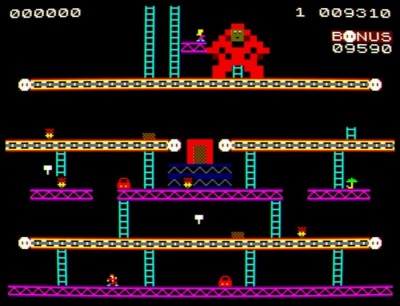 Then there's the VCS edition (the same but without the shadowing on the girders, for a more cartoony look): 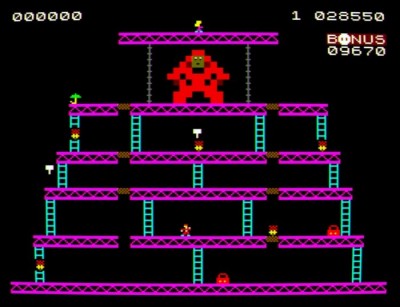 Then there's the Christmas Remix (it's all snowy): 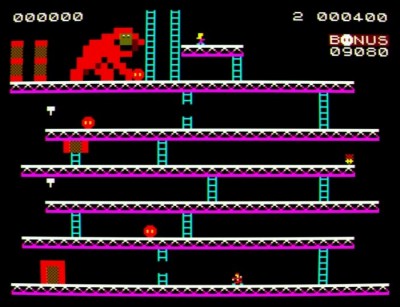 And last but not least, the ZX81's very own Pauline Edition, with tools to collect: 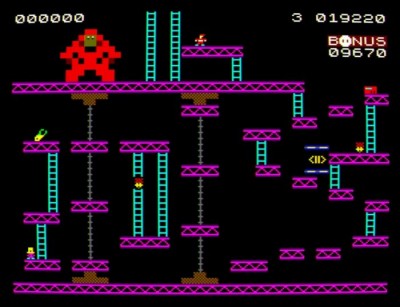 The downside is that some of the character edits make the menu screens look a bit wacky, but on the whole I think it's pretty neat. The zip file contains all four versions, plus the base CHR and COL files if you want to poke around with it yourself and figure how it all works. Enjoy!

(The original, for reference.)

And a couple of tape boxes I made for frontends. 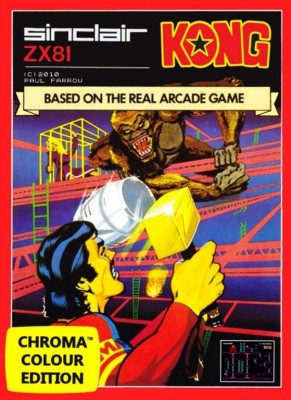 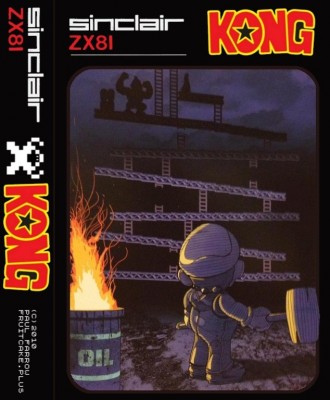 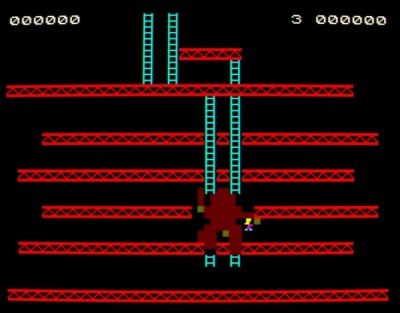 That's pretty awesome, JohnsBargs. Are you planning to add anything else to this collection?
Top

Back in 2017, both myself and Paul worked on the PSS release of Krazy Kong giving that a much needed chroma shine too.

The Chroma Interface, along with free software are excellent tools and I'd honestly recommend everyone giving them a try.
Senior Staff Writer at FlickeringMyth.com
Check out my Classic Gaming YouTube Channel here - https://www.youtube.com/user/villordsutch
Top

Yeah, I saw your video (and pinched your Jumpman and Pauline

). Hope you'll do one on these some day

Zip now includes Red Christmas Edition, plus all non-Christmas editions have been updated with a nice new chain graphic for screens 3 and 4. 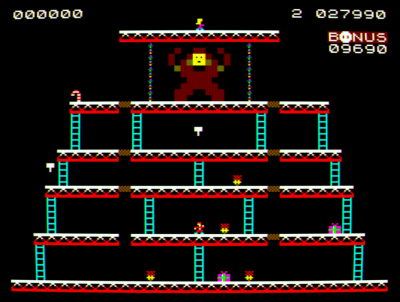