I have "The ZX81 Pocket book" and found a "Fruit Machine" game in there, called "Fruit", though there were some bugs in the symbolic listing.

I remade the game therefore fixing the bugs and doing some BASIC crunching for the 1K machine (the listing was 1K but it used things like numbers rather than CODE "M" etc... so I probably saved some more bytes). I also made it so that only three reels were shown at a time, as the original listing once fixed used the whole screen and would print each reel combination at the bottom of the screen with the "Scroll" command.

This version fixed and refactored by Donkeysoft MMXX.

Press any key to "stop" the reel on a winning line, as follows: 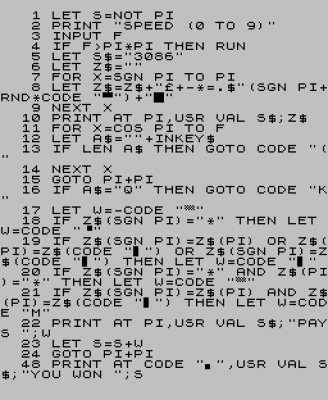 Fruitz, by Kevin Toms and Donkeysoft

PS, I actually don't know if this book is by *that* Kevin Toms 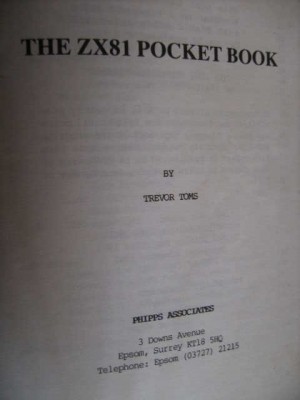